On the Mat – Pioneer Valley Wrestling

The Pioneer Valley Boys Wrestling Team’s season was victorious and unvanquished. The entrance of the new head coach, Coach Sanchez was the perfect piece to bringing an astonishing season. Coach Sanchez was able to bring value and love for the sport of wrestling. He allowed many wrestlers, like Jesus Hidalgo to be able to expand their knowledge of wrestling in order to become one of the most hardworking wrestlers. Coach Sanchez added, “I wish I had one more year with Jesus but he’s going to be great in the Marines serving our country.”

Likewise, Anthony Ayala, a wrestler who has had the opportunity to fall in love with the sport of wrestling is recognized as one of the most valuable wrestlers. Anthony had the freedom to have an outstanding wrestling season with 4 losses and 20 wins. Graciously, Ayala had the opportunity to become a CIF Division II Champion but was only one match away from becoming a state qualifier. Coach Sanchez quotes that Ayala is “looking at his possibilities to wrestle in college next year,” further expanding his fondness for the sport of wrestling. Both wrestlers, Anthony Ayala and Jesus Hidalgo were acknowledged as the most motivational wrestlers. Coach Sanchez acknowledges that both wrestlers “did a great job doing every little thing correctly and trying to get their teammates doing the little things correctly too.” Along with that, Coach Sanchez recognized that many wrestlers had improved their wrestling technique and grew their passion for wrestling. However, he recognized that the most improved wrestler was Nelson Torres. Torres was a first year wrestler and made the string for the varsity lineup as a sophomore.

Coach Sanchez states, “I am proud of this team and myself, for being a new head coach here on campus and allowing these athletes to adjust to a new culture and system.” Coach Sanchez knows that many wrestlers have bought into the sport of wrestling. Those athletes have begun to improve in certain areas besides wrestling like athleticism, self-confidence, and mental toughness. For next season, Coach Sanchez looks forward to seeing everyone improve as a team, and individually. Coach Sanchez presumes that “if everybody is training with us this off season, we can be a top 3 team at CIF and have a handful of wrestlers qualify for the State Meet.” 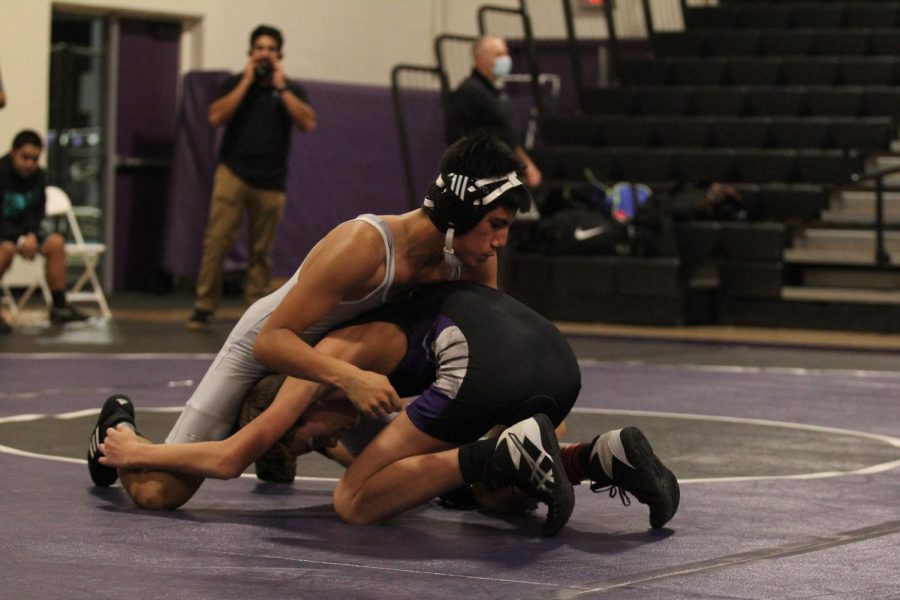 In addition, the Pioneer Valley Lady’s Wrestling season has been diligent and competitive. The lady panthers had much success. Beginning with every single wrestling athlete, Coach RD and Coach Tori believed that their “continued success would not be possible without the efforts of each and every athlete.” The Lady Panthers have a clever system, FAITH, which stands for Family, Academics, Industriousness, Truthfulness and Hope. These virtues have brought the team into unity, making each wrestler extremely hardworking. Coach R.D. and Coach Tori recognized Abigail Ayuso as their most valuable wrestler. Ayuso maintained an outstanding record of 27-7, Abby achieved five first place tournament finishes. She was a CIF finalist, and qualified for the California State Championships. Abigail Ayuso and Joana Chavez are both seen as leaders by example when it comes to academics, athletic performance, and work ethic at practice. These Lady Panthers were recognized as most motivating, and are beloved by their team members.

Moving forward through the season, the Lady Panther’s face the challenge of expenses from traveling throughout California in order to seek opponents that are “the best of the best.” Their toughest competitors throughout the season included Clovis North, Sanger, and Highland in the CIF Central Section teams. Coach R.D comments that the COVID-19 mandates and restrictions challenged the season. However, it was fulfilling to see the Lady Panther’s effort and hard work pay off during the CCAA League Champions, CIF Central Section Area 1 Champions, and CIFCS Masters Champions. The PVHS Girls Wrestling team had the opportunity to witness Kiera Nartatez become the first individual CIF champion since 2014. Nartatez defeated both 1st and 2nd seeds and in the championship finals match, Keira pinned, 1st seed, Jacelyn Hernandez from Frontier HS in 30 seconds. Coach R.D and Coach Tori look forward to going back again to “CCAA League Champions, CIFCS Area 1 Champions, and repeat as the CIF Central Section Masters Champions.” Their goal is take twice as many wrestlers to the State Championships, and set someone on the podium, 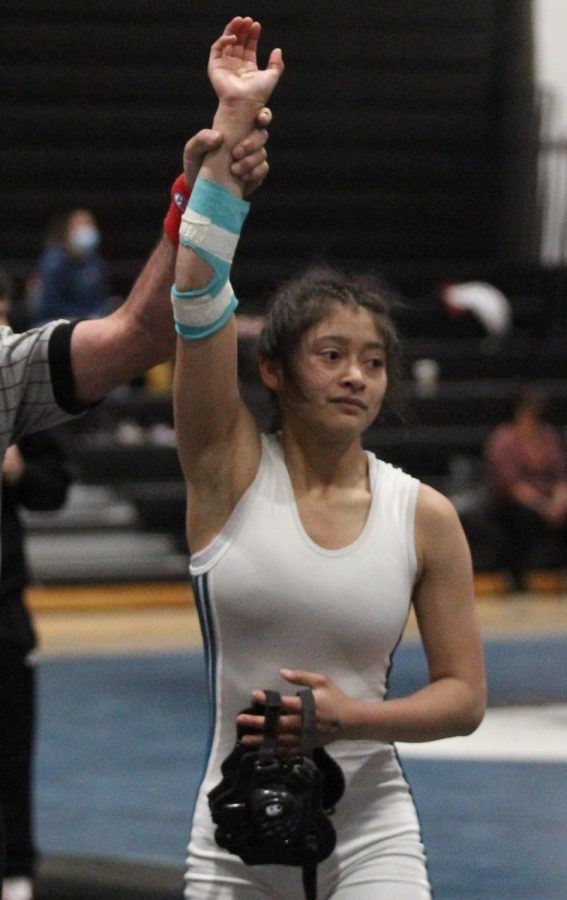