The Pioneer Valley Boys Basketball team finished a great season! Within the season, these panthers faced continuous obstacles, with their toughest challenge being Centennial High School (Bakersfield). Graciously, their best player, Marcus Minera, and most valuable player, Isaiah Guerro, both astonishingly executed their best performances in order for their team to become invincible. Along with the motivation of Elias Giddings, nothing could be more perfect to design an undefeatable team. Furthermore, it is important to acknowledge that the most improved player was Frankie Hin. In the end, the undefeated Panthers had a splendid season with continuous drawbacks, however, ultimately they were able to defeat every single one of them and make their way to victory. 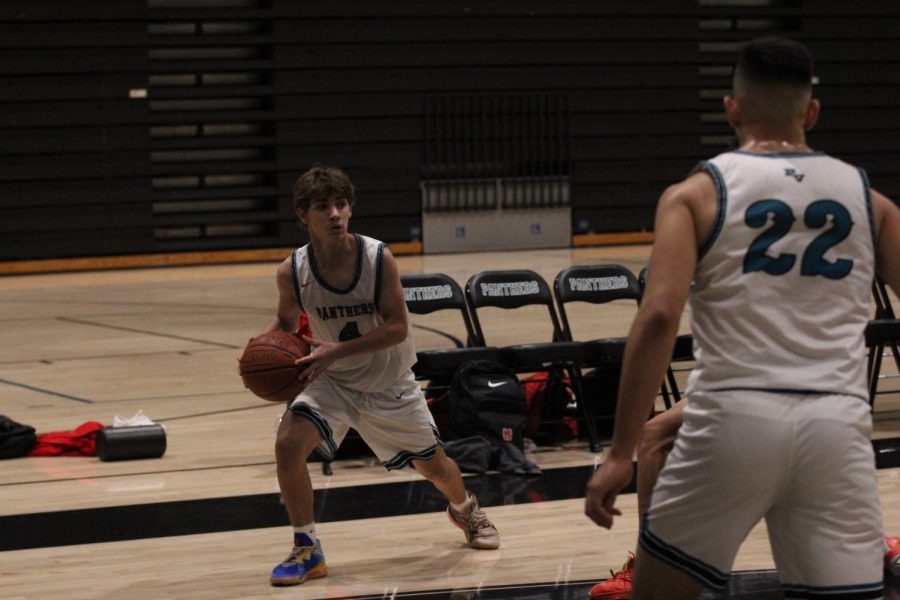 In addition, the Pioneer Valley Girls Basketball team too, had an amazing season. Their greatest opponent this basketball season was Morro Bay. Their best player and most valuable player that brought success to the team was Marissa Morales and Angel Cardenas. Along with the motivation of Kaylee Dolores the team further advanced their playoffs. The girls basketball team was brought all the way to their greatest and toughest opponent, Morro Bay. With the end of the season, notably, the most improved player was Natalie Villa. Overall, these Panther Players had a great season with ongoing challenges and victory. 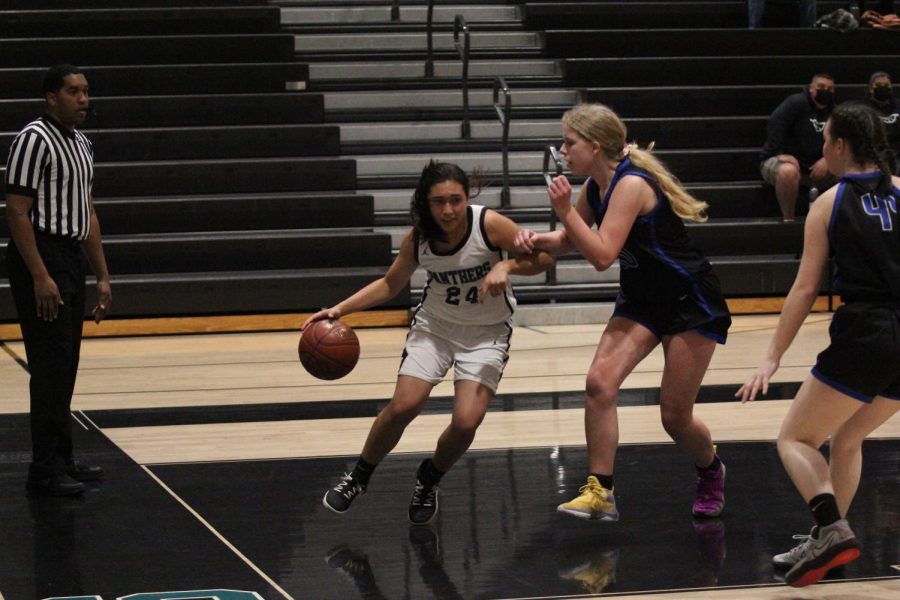