If You Had to DATE a CandiDATE 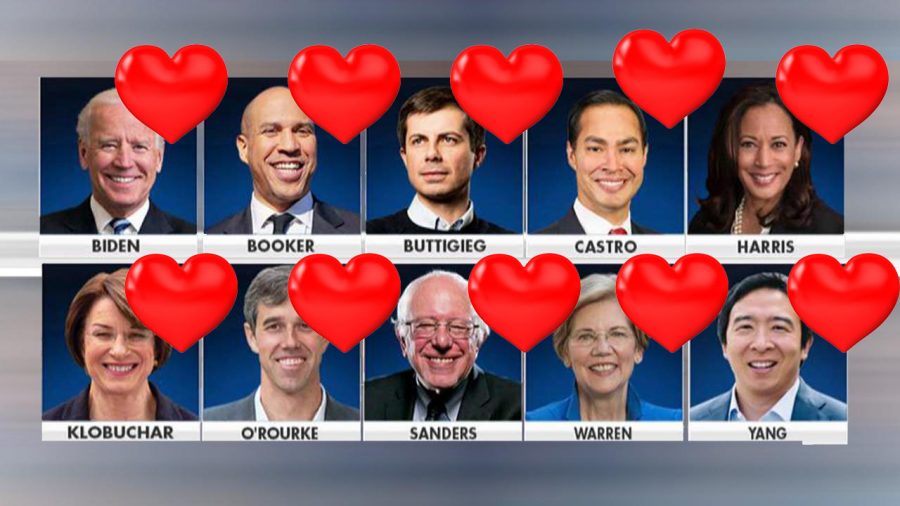 It is interesting to note that sometimes in life two major events happen at the same time. For example, President Bush initiated Homeland Security around the same time the Patriots won their first dynasty Super Bowl. Or, Taylor Swift was born in the same year the Berlin Wall fell. Coincidence, I think not! Regardless, the two major events that are occurring during this news season are Valentines Day and the Democratic Presidential Primaries. So, sit back and consider which of our left leaning friends would make a satisfactory romantic companion. You could go to the movies with Bernie, a steak dinner at Roadhouse Grill with Elizabeth Warren or a long walk on the beach with Joe Biden. You choose! 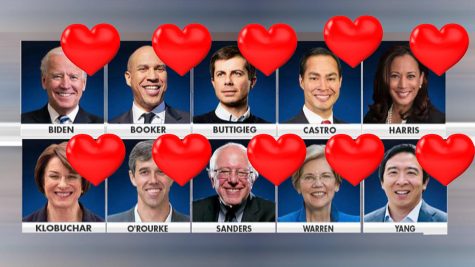 Many of these great DATES have already dropped out of the race to win your heart this Valentines. So, choose quick before your favorite fish is no longer in the liberal sea. 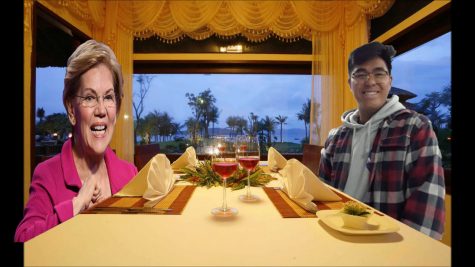 “If I had to date a Democratic Candidate I would have to go with Elizabeth Warren. I think she will win so that would be good for our relationship.” – Jesonfel Laya 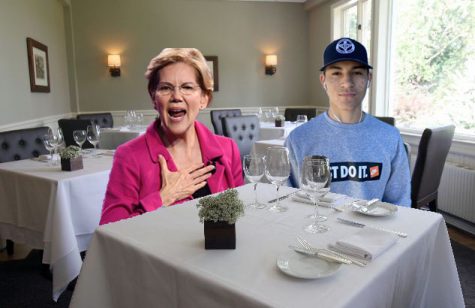 “I will go with Elizabeth Warren because she is kind of cute and her hair is on point.” – Brandon Andrade 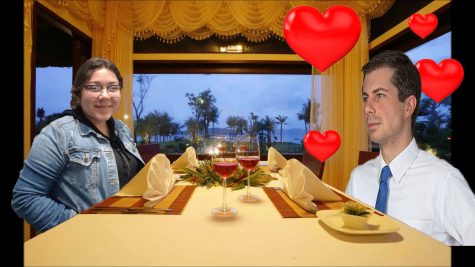 “I don’t like any of these people but since you are making me choose I’ll go with the guy that’s not old.” – Jazzmyn Bravo

“Bernie seems like a wise man. So, I’d like to hang with him and see what he has to say about politics.” – Saul Diaz 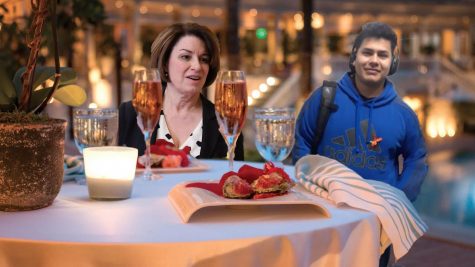 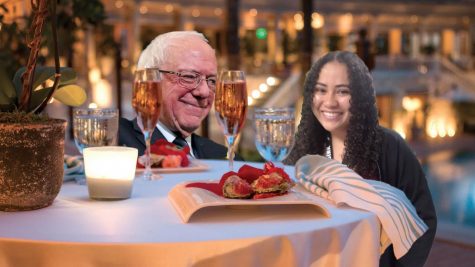 “I am going to turn eighteen next month so I am totally going to vote for Bernie. After all, free college!” – Diana Rodriguez 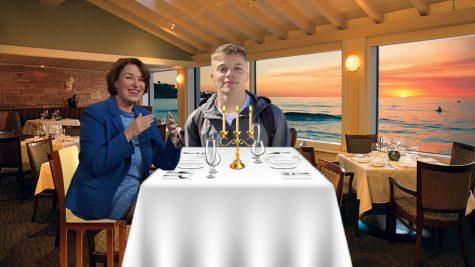 “I’ll go with Amy because she is better than Warren.” – Josh Smith 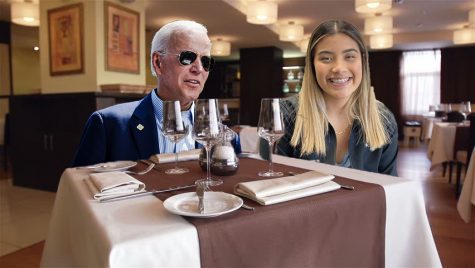 “Um, I guess Joe Biden. He was the vice president.” – Amorani Enriquez 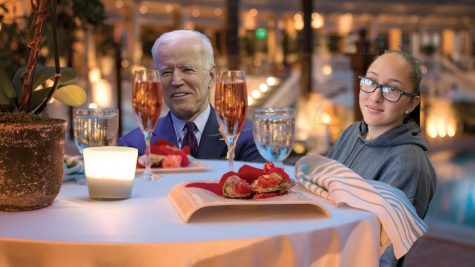